Do you think it is safe to stop this lockdown ?

Everywhere in the world, governments are telling people to stay at home. 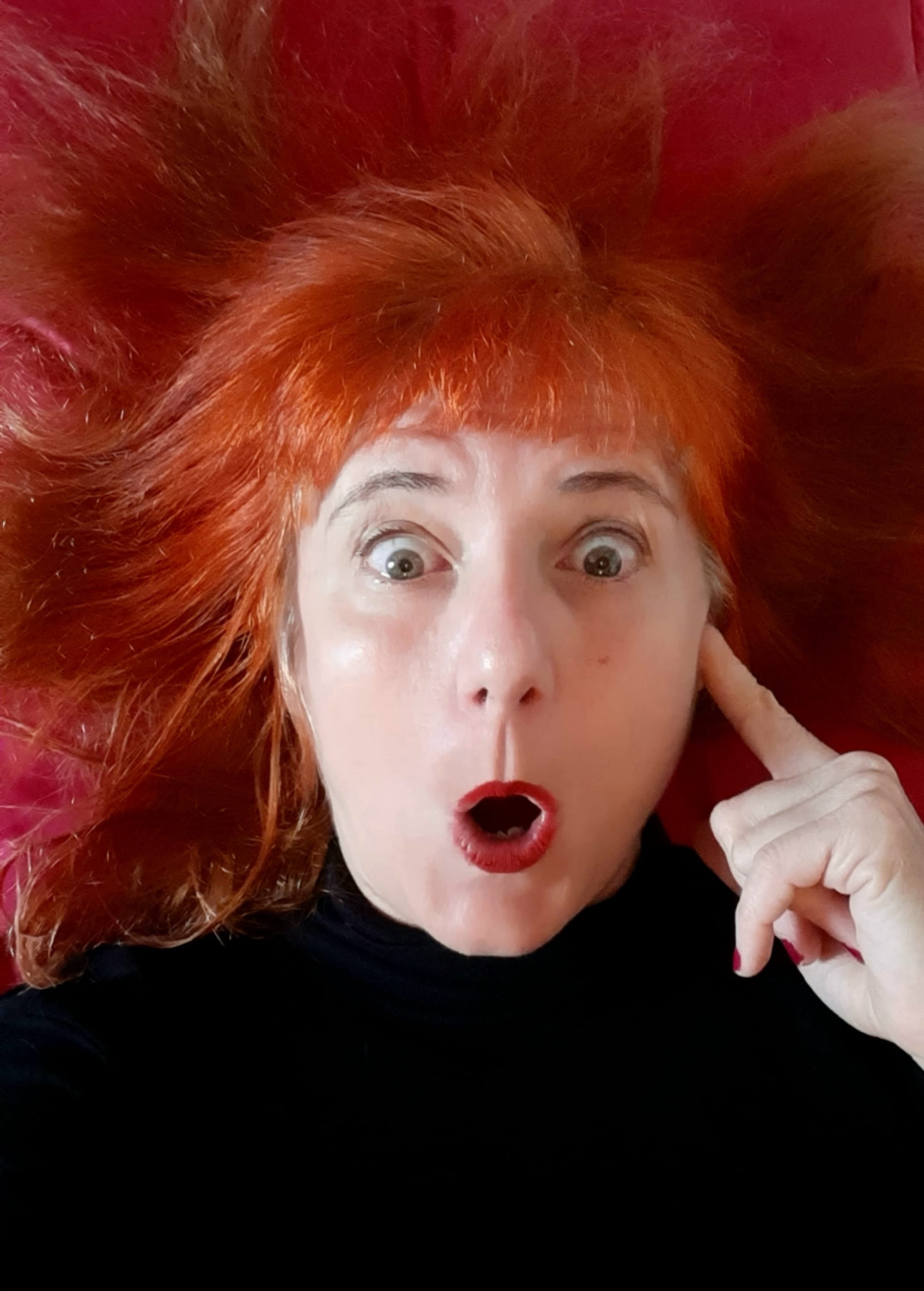 But in some countries, the lockdown is already finished.

In the USA people are losing their work and they want to go back to their normal lives .

In the UK, where I live, the lockdown started late respect to other countries in Europe and now there is the highest level of mortality.

Every day in the UK more than 700 people are dying for the last 2 weeks.

The economy is bad and people are bored at home.

Suicides and domestic abuse every day.

Nobody has more patience to stay at home. The sun is outside and people do not want to stay indoors.

But every time you go out, you risk getting infected because just a few people are tested in the British island … the virus can be in the air or even worse in the house of your neighbor to affect you on the first occasion.

At this point, a question arrives in my mind.

What are doing these governments of the western world to bring back the normality to millions of people?

Then you look at the North of Italy ( the center and the south of the Italian peninsula seem another county ) , Spain, France and the Uk in the middle of this terrible pandemic.

It seems the Covis-19 like the rich and powerfull countries in the world!

Without looking at the USA with its funny president.

The economy is bad in the States .. Hospitals are badly organised and people want to go out even if they are dying more than before.

It is like a dog that is biting his own tale.

A circle without an end.

People were more patient, more organized and it seems the virus is almost disappeared thanks to this.

Again I am asking myself if the results of the statistics published in our newspapers are true.

Why the west countries do not start to take example from the east?

I always try to learn from those whom are better than me in certain situations.

In my opinion, the East is getting more organised than in the West.

Trump thinks China brought this terrible covid-19 in its States …but someone can tell Trump how people behave and eat in China ? probably he has never been to China to talk as he is talking to the world !

I went to China and I saw every kind of animal killed and sold in the filthy markets where I would never walk without a good pair of trainers or better hiking shoes.

But I saw people selling their dead animals sitting on those dirty streetswith very dirty hands .

In China, people are used to speaking and spatting normally around …  in restaurants and public spaces… they do not wash their hands quite often after touching dead animals in their markets or cooking their food .

Before China was a closed country for its political past.

But now Chinese people are everywhere in the world.

They travel up and down the globe ... from their filthy markets to the big metropolis of the western world.

They are rich ..they bring money ..how many Chinese students are in the University in Uk ?

They are very good business for the western world, so until now, nobody was caring about their habits.

But it is not the first time a pandemic arrives from China.

When this pandemic will finish, China must be forced to change its traditions and stop those dirty markets where everything is sold if they want to share their lives with the rest of the world .

The urine of bats, for instance, is mortal and men are not ready to eat such kind of meat.

In the past flies on the fur of rats killed half of the worldwide population.

There were no medicines in the past.

Today the number of dead is less because the hygiene seems better and there are some medicines.

These medicines do not defeat the COVID-19  but at least they can help .

It could be. Who knows?

Like a spy film some scientists of Wuhan city have been paid very well to deliver this virus to some terrorist organization who wants to destroy the economy of the strongest countries in the world.

But it is not proved until now, so someone should stop sharing theories and believes that increase racial hate, unhappiness, and frustration.

I just hope the governments of the Western world understand the gravity of the situation and forget for a while their green banknotes and power.

I even hope bored people start to understand the gravity of the situation and stop going around considering this period like a sort of holiday.

Anyway, I am tired of all this for today and you know what I do?

Life is not so bad when you have the gift to give value at every single moment of it.

Do you think it is safe to stop this lokdown ? covid-19 lack of hygne in china people do not wash heir hands in the food marke dirty food arkets china must change thefood habits china must close the animal markets covid-19 started from china lauraarti68 lauraartistblog lauraartistblogger
Traveling from Bristol to London saving money
The travel agent is back on www.lauraartist.com/blog
The cacciucco alla livornese !
Comments