Since my arrival in Bristol , i have been welcomed by a lovely British sun and for this i often decide to explore the lovely surroundings

Living in London was  exiting, but during my sad love story in Wiltshire i had started to appreciate the British countryside and its several shadows of green

Therefore after the end of my relationship last winter , i  decided gradually to live in Bristol because surrounded by a beautiful rural environment  and no too far from the strong Ocean

When i was living in Italy ,my city called  Livorno gave me fantastic summers on the seaside ...an habit i had unfortunately  lost living in London ...the capital is far form the sea and if you want to reach the cost you must be ready to pay at least 2/25 pound for a return ticket 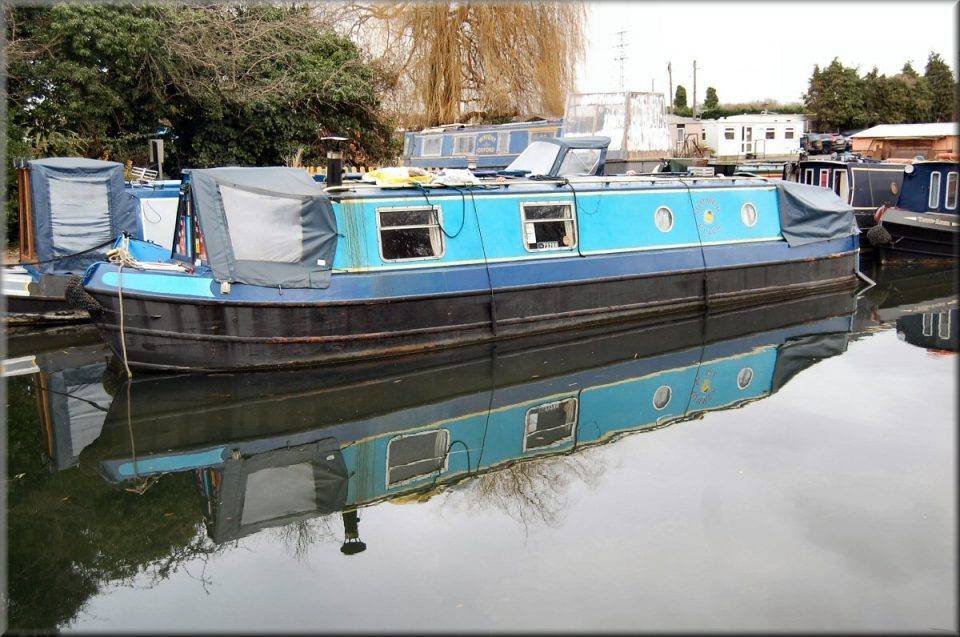 Instead in Bristol , lovely locations are less than one hour from the city and you can reach them by bus paying only 7 pound for a return ticket

Everyone told me no to go to this location because the tide is very strong and could be very dangerous . But i am a real explorer and i do not believe at the words of people until i see with my own eyes

What a strange sensation The water was miles away from the coast

Oh my god !! the power of the moon on our planet is so strong

The human beings have stopped to respect our planet Earth , but its power is so strong and one day we will pay for all our mistakes

Mamma miaaaa , i was thinking

Imagine if one of those zombies get stacked now , just a few minutes before the arrival of the waves

He can die before the rescue

Fortunately nothing happened and the waves arrived without hurting anyone 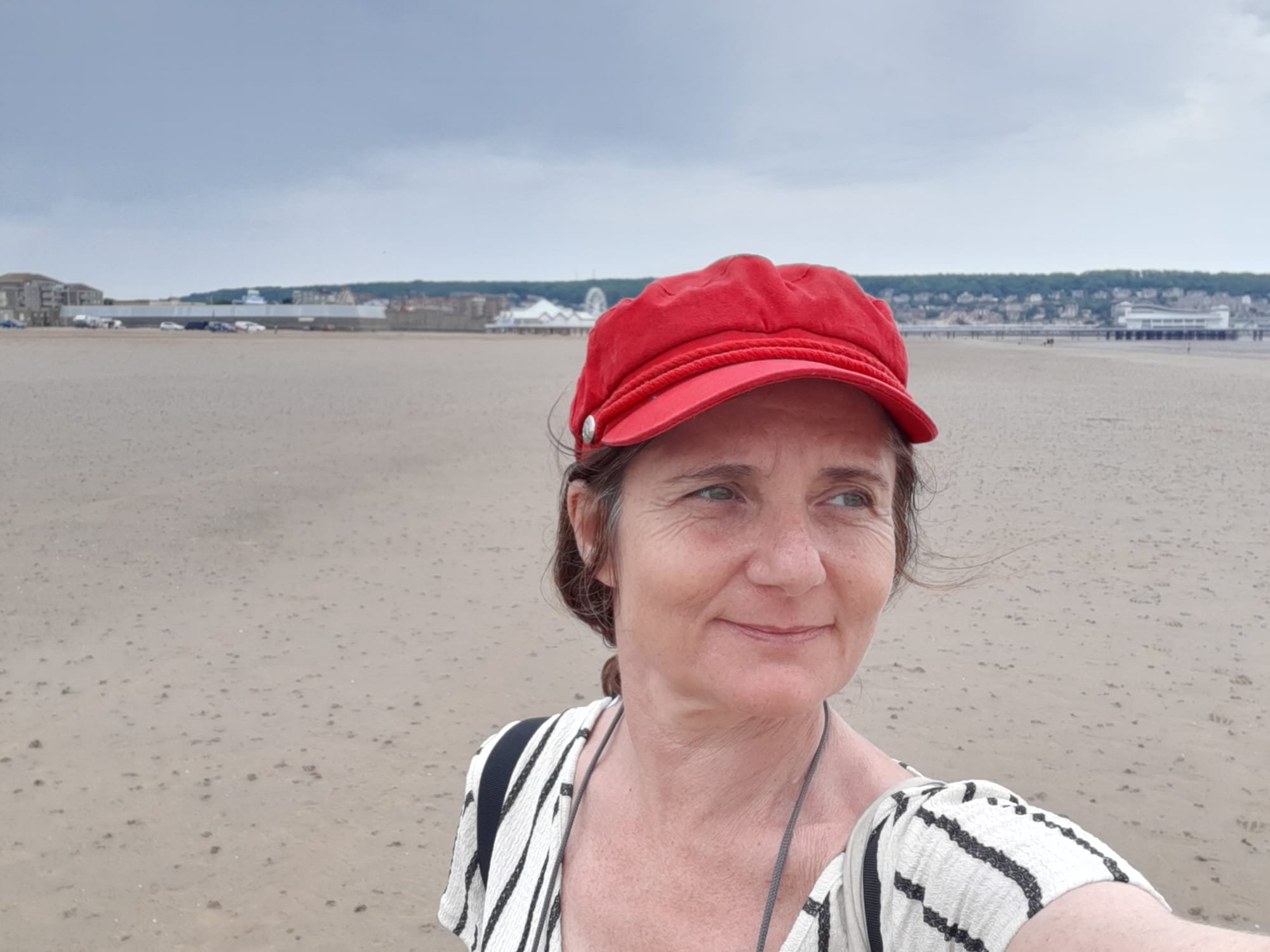 Guys , i am so excited of this phenomenon because never seen in Italy before

A bit less if you hate families with turbulent kids