Income support for self-employed is just for a few lucky people in the UK but payment in cash to unprofessional models up to £100 per hour is tolerated.

During this Covid-19, 90% of self-employed have stopped working for the lockdown.

I personally stopped working from 6th March and decided to stay at home trying to open a new business to earn some money and keep my mind busy.

Anyway, I hoped to receive a small help from the Government too.

I m in Uk from August 2011 and I have always worked and paid my taxes.

Before I was employed in Macdonald and Sainsbury and then, tired of that kind of work, I decided to become self-employed opening my UTR.

I worked also as a brand ambassador for many agencies that prefer paying us in PAYE.

It means we are not declaring those earning as self employed but like an employee.

The Government has created a Furlough scheme to pay people registered with the agencies in this Covid-19 period but probably they do not know the system operating behind and because of this many people will not get any money.

For example, an agency calls you a weekend to promote something.

After that, the contract with the agency finishes, so you can not ask them a furlough scheme because you work on-call.

The government shows clearly no to know the reality for so many people.

And here the surprise for the support income

They ask you to see your profits like self employed in the last three years less than all the expenses you did to work like that.

It means they add at your income any rent you receive, any PAYE work you did , any insurance or pension you receive.

Then they apply this formula :

why the employers who work from 9 to 5 pm from Monday to Friday received immediately 80% of their income and the Government di not look at their bank accounts?

Another big problem in this country is the tax evasions and people who are cheating the benefits system.

Most of them pensioners, students or housewives, ordinary people.

They join the website paying a yearly subscription of £40 and immediately they can connect themselves with the other people.

After one day they can start to upload their castings asking £30/40/50 per hour without experience to show !

Someone arrives to ask also £100 per hour plus travel expenses .

These photoshoots happen in private homes , hotel rooms, or unknown studios of the British countryside.

But this money will be declared to the Government!?

I am sure the Government knows about this problem but until now nothing is done and everything is tolerated.

but I find great confusion and LACK OF SUPPORT towards people who wake up in the morning and work hard until the evening for a better country.

I am selling on lauraartist68.myshopify.com my new line 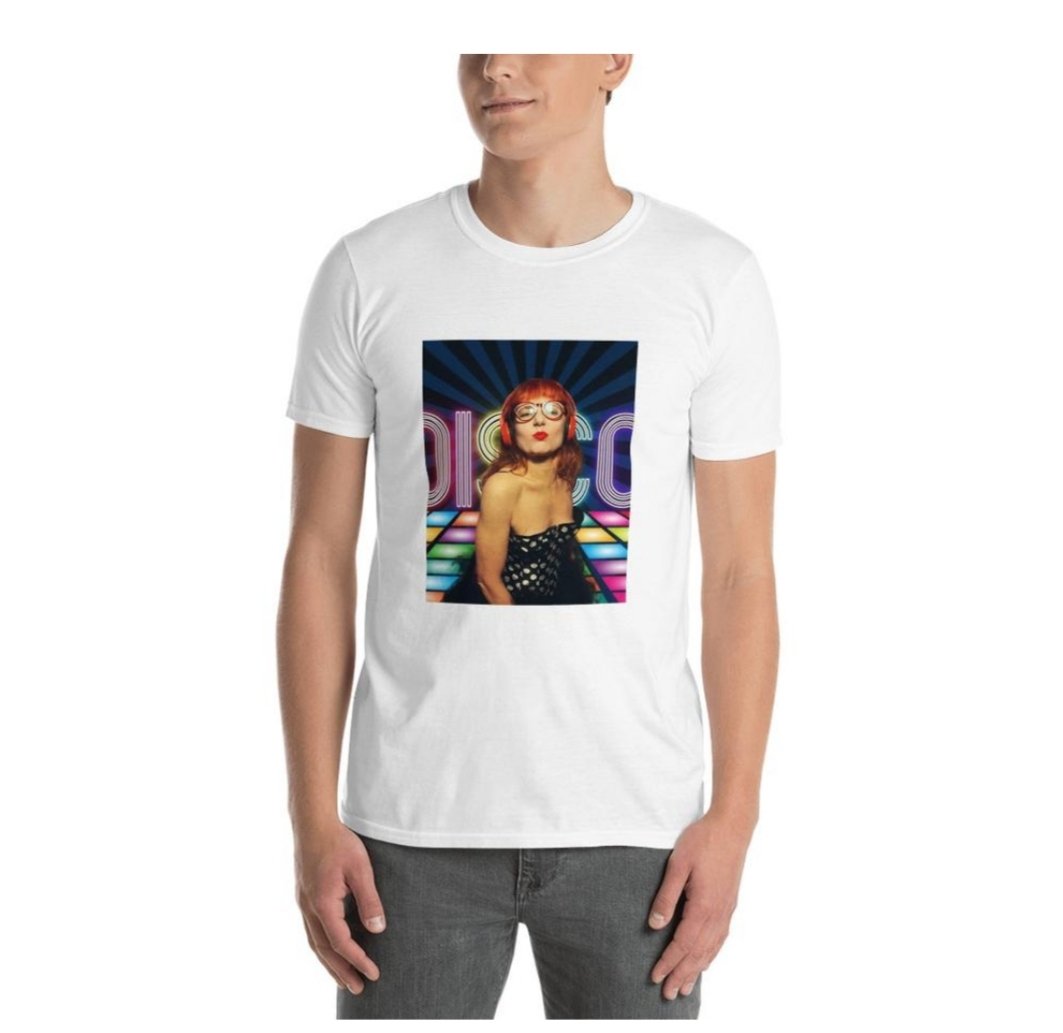 income support for self employed must bechanged self employed are not helpedin uk tax evasion is admitted in uk illgal work on purpleport forlough is not helinngmany people consevative party is not working properly we need labour party works better stop conservative party lauraartisblogger auraartistwriter escort models ask up to 100 pound per hour
My E-commerce business is finally started !
Age is just a number to start painting and sell artworks around the world.
Comments