Professional life models paid fairly or slaves of the system in London , the big smoke

I had enough of expensive rents , crazy flatmates and boring hours on trains or tubes

But run away before you can if you do not want to loose money and mind ! 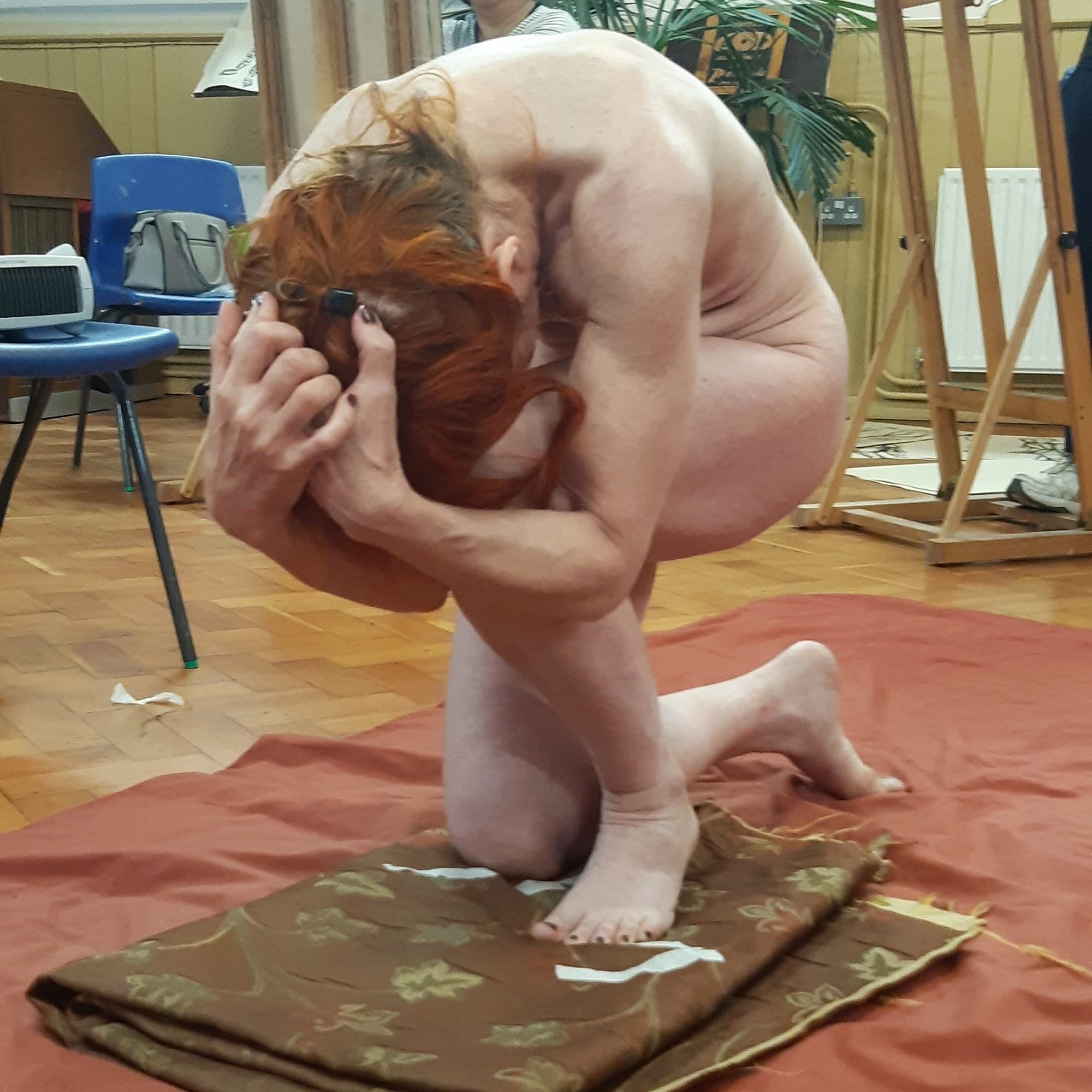 I have met beautiful people , artists, tutor and colleagues who changed in better my life thanks at this work

But also some greedy people , organizers of a few of these drawing events popular in the capital , usually in the east side or south east side  of the city

It is not easy to travel on the tube during rush hour and usually these events start at 6/7 pm   considered the pick of rush hour ..when you arrive you are already tired or stressed and during the rush hour the fares are more expensive !

When i started 8 years ago i was paid £20 per hour and there was a nice community of artists, life models and tutors

But the work became very popular in the last years

And what they thought to do to reduce their costs ?

REDUCING THE FARE OF  THEIR LIFE MODELS

SO THEY DO NOT LOOK IF YOU ARE PROFESSIONAL OR NO

THEY LOOK AT THEIR WALLET 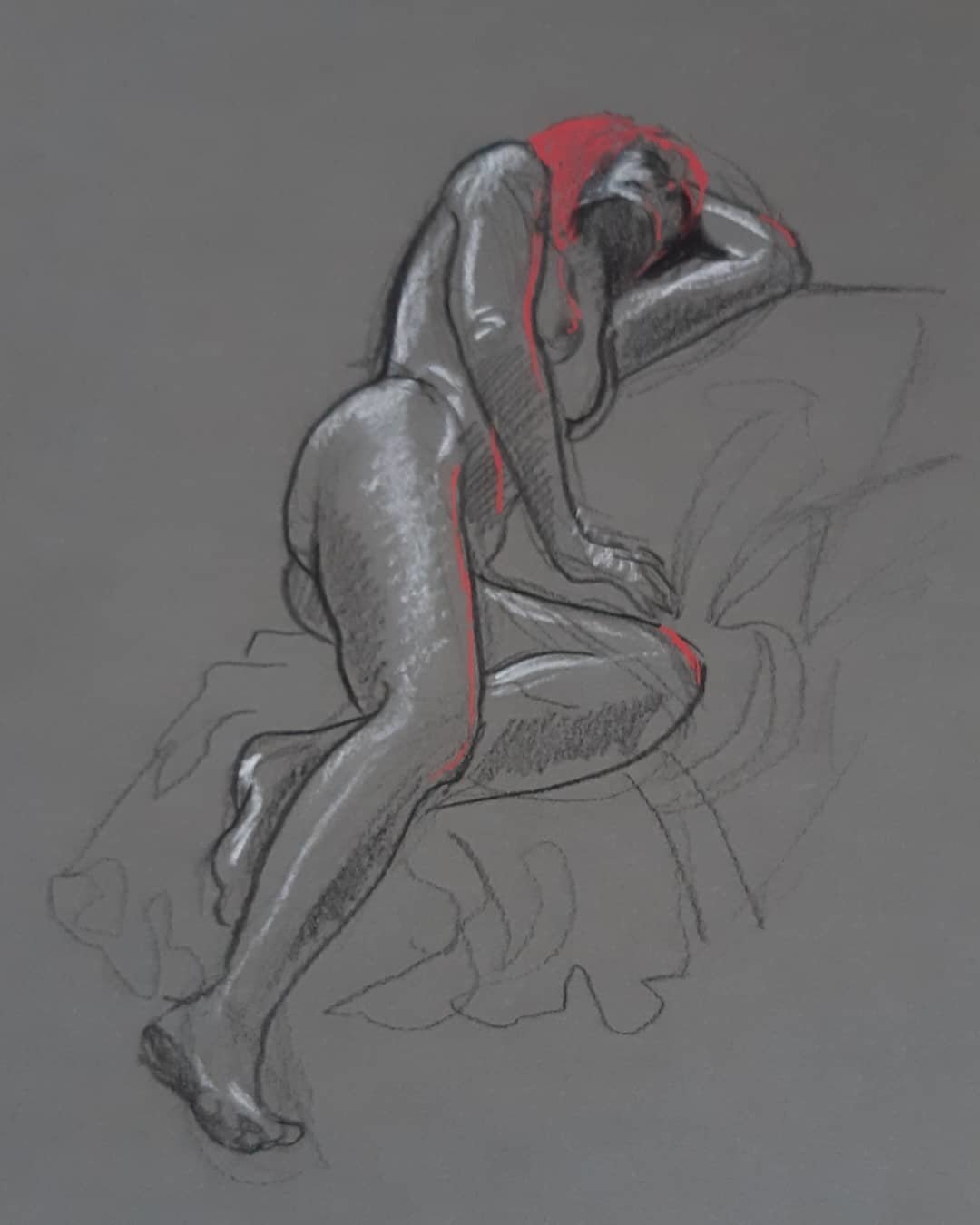 IF YOU DO NOT GO BECAUSE YOU ASK TO BE PAID FAIRLY SOMEONE ELSE WILL BE READY TO GO !!

London is a big city but very small for gossips , especially now with those Fb groups

Those  Londoners , part of the white rich snooty cast , are always ready to smile in front of your face but stabbed your back

Some of them told me clearly could not afford more than £30 per two hours but i was living nearby and the travel was not so expensive for me ...moreover they tried to book me two sessions in the same day or 2 /3 session in the same month

My complain is not connected at schools of Art, Uni or Academies because their reality and costs are different and must compete with the reducctions of funds offered by the English Government

But here the point for today

Once the government has asked everyone to stay at home for this coronavirus these people have started to behave like crazy chickens without head !!!

Ok it is their work but take a breath ..take it easy a few days and then start to think at a strategy

In no other part of the world people show how greedy they are except London !

Only in London the same people, part of that snooty white cast, have started to advertise drawing classes online through skype or zoom AS SOON AS  THE PANDEMIC STARTED IN UK

Skype is fine ..but someone wrote Zoom so now everyone is using Zoom instead of Skype

This is fine because there is a work behind

Also a few pound can be fine , so the model , the slave of the London system can be happy and carry on to work as a slave earning a few coins and  once the coronavirus emergency is finished go back to the overcrowed classes for £30 for 2 hours

But someone ??? !!! Probably a boss of that casta of white rich posh people started to advertise events asking 8/10 pound for 1 hour an half

The model ? A lodger living in her house  in London

So the gready organizer  is taking money for the rent,  plus 50% of the earnings coming from the domestic class thanks at the work of the lodger !!

Obviosuly if you complain on the expensive fare requested for the event ,  you are attacked by the members of that mafia circle !

Someone told me :  if Amazon or Tesco does not close in these days , their sessions can carry on !!

This is London and the world of the poor Life models

Most of the them in the West side of the capital

But  this problem will be never solved 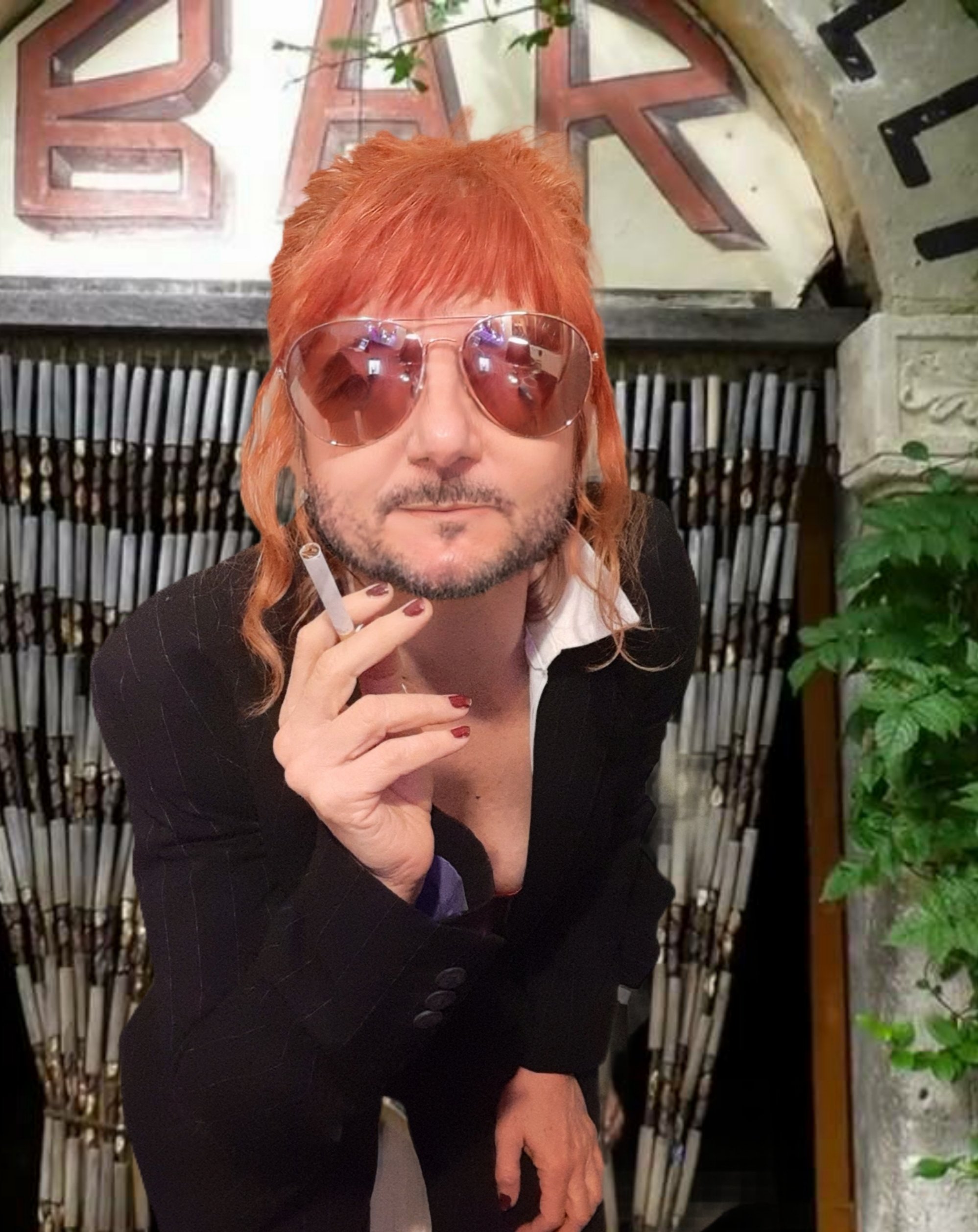