The Shame of Livorno considering an evident racist statue a symbol of the Italian city!

Everywhere in Uk , the authorities are removing statues connected with racism after the first episode happened in Bristol , the great city where i am living now !!!

But in Livorno /Tuscany , the city where i lived for 42 years , a controversial statue  is still considered cool and the symbol of the city  . 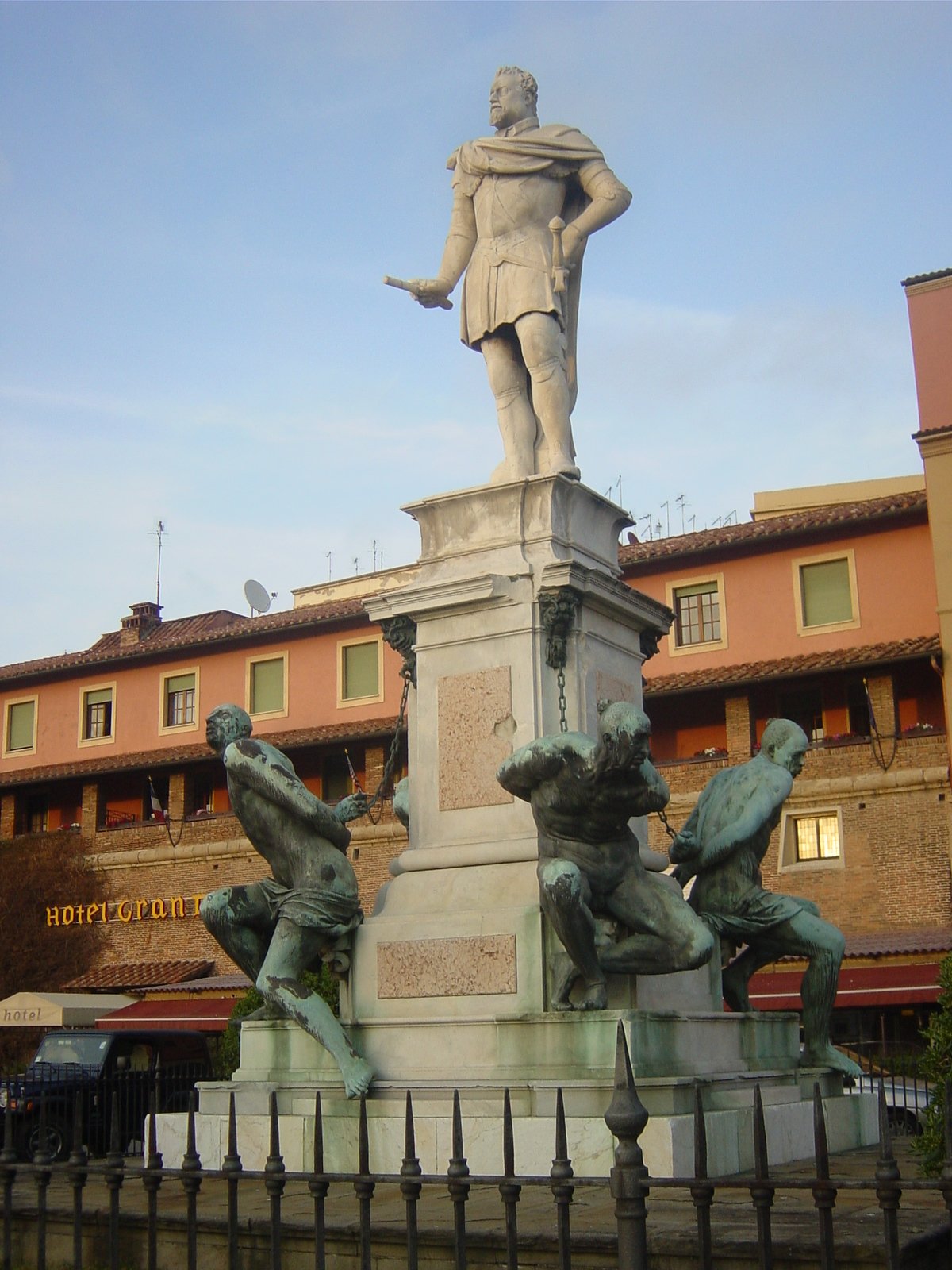 I lived in Livorno for 42 years and i have always found a statue like this offensive towards black people  and the history connected to the slavery even if different from the British one .

Here the story of the statue .

In 1617, Cosimo II contracted sculptor Pietro Tacca to create the monument to commemorate his father, Ferdinando I. The completed monument was installed in Livorno in 1626. It features four bronze statues of enslaved prisoners chained at the base of a statue of Ferdinando I which had been commissioned at an earlier date.The physical characteristics of three of the statues represent people of the southern Mediterranean coast while the fourth statue has characteristics of a black African. 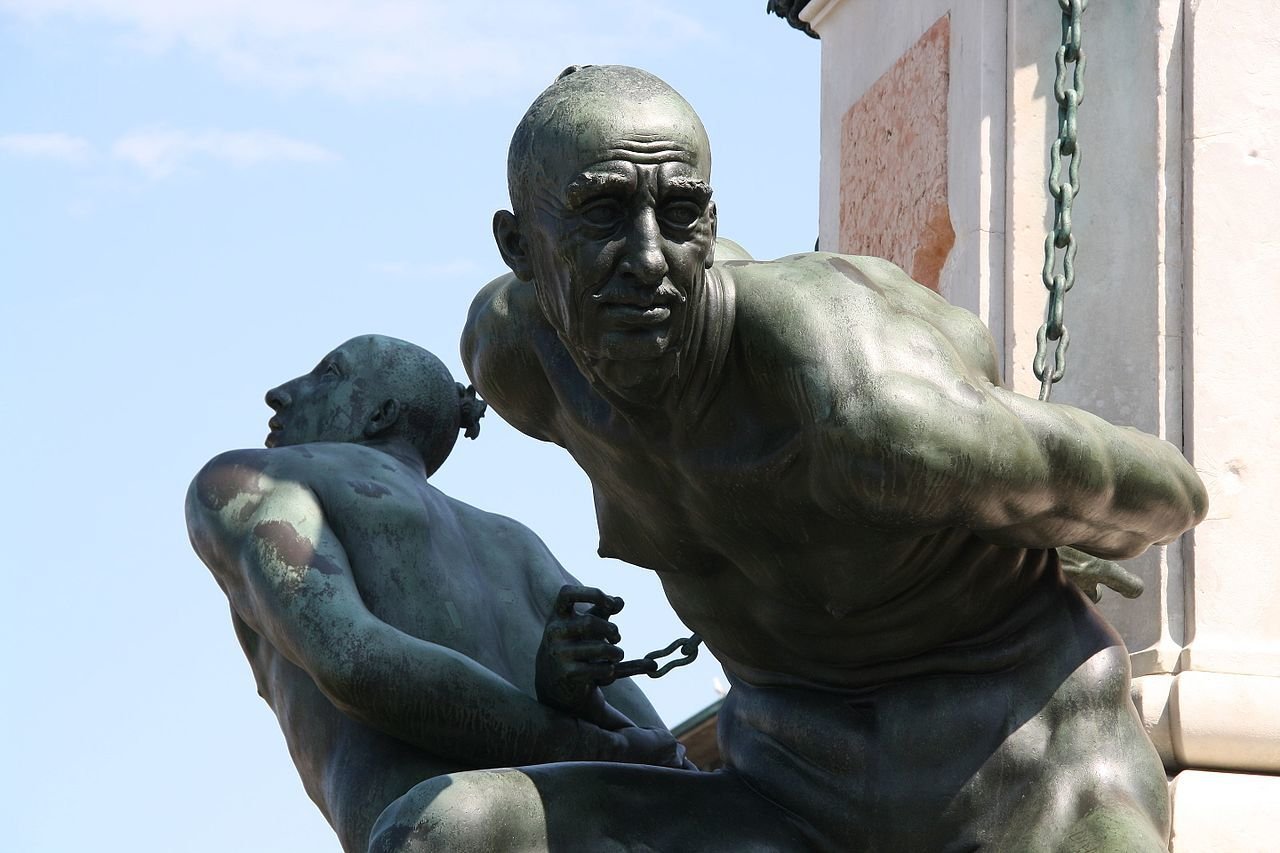 Although the four chained prisoners are meant to represent the victories of Ferdinando I over the Ottomans, there may also be a different interpretation due to the presence of the statue with the black African characteristics; Ferdinando II, grandson of Ferdinando I, completed the monument and he may also have been involved in slave trade activities in West Africa in the 1660s, in cooperation with the Genoans

We fought against the mores but anyway this white man standing proudly on 4 black men in chain has too many connections with the slavery .

Furthermore ,  it is outside an important touristic harbour where the big cruises arrive .

Lots of tourists get upset every time  by the statue and ask why it is still there .

And now after the horrible episode that killed the poor George ( still now i have his words in my ears : i can not  breath , please , i can not breath ) , the council of Livorno  should remove t this statue as soon as possible for respect towards the black people .

i hate racists livorno has like a symbol a racist statue i quattro mori is a statue that must be removed disgusting racist staute in livorno i quattro mori are a shame for livorno The Shame of Livorno considering an evident racist statue a symbol of the Italian city!
My new beautiful life in Bristol ..how to find the bravery to rebuild totally your life to escape an abusive man
Exploring Weston -Super -Mer in North Somerset
How you can stop a psychopath to ruin your life and share again love and friendship with great people
Comments