Toxic and abusive men out of my life during and after this pandemic .

During this COVID-19 we have been forced to stay at home far from our friends and colleagues. 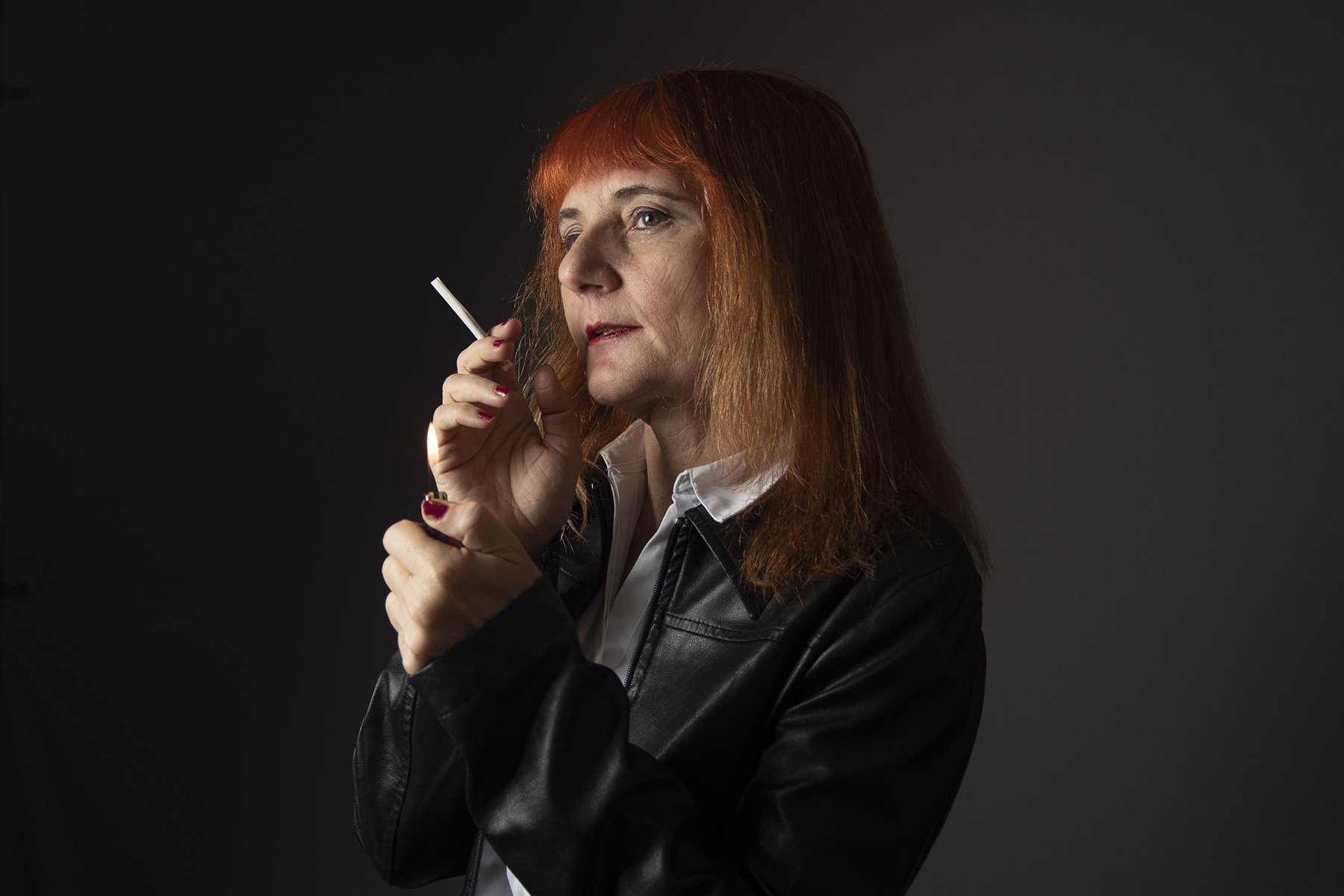 Most of us have spent their lives alone or only with their relatives or flatmates.

Everything becomes more and more difficult day after day because the Government seems not adopting the right measures and the virus is still with us. 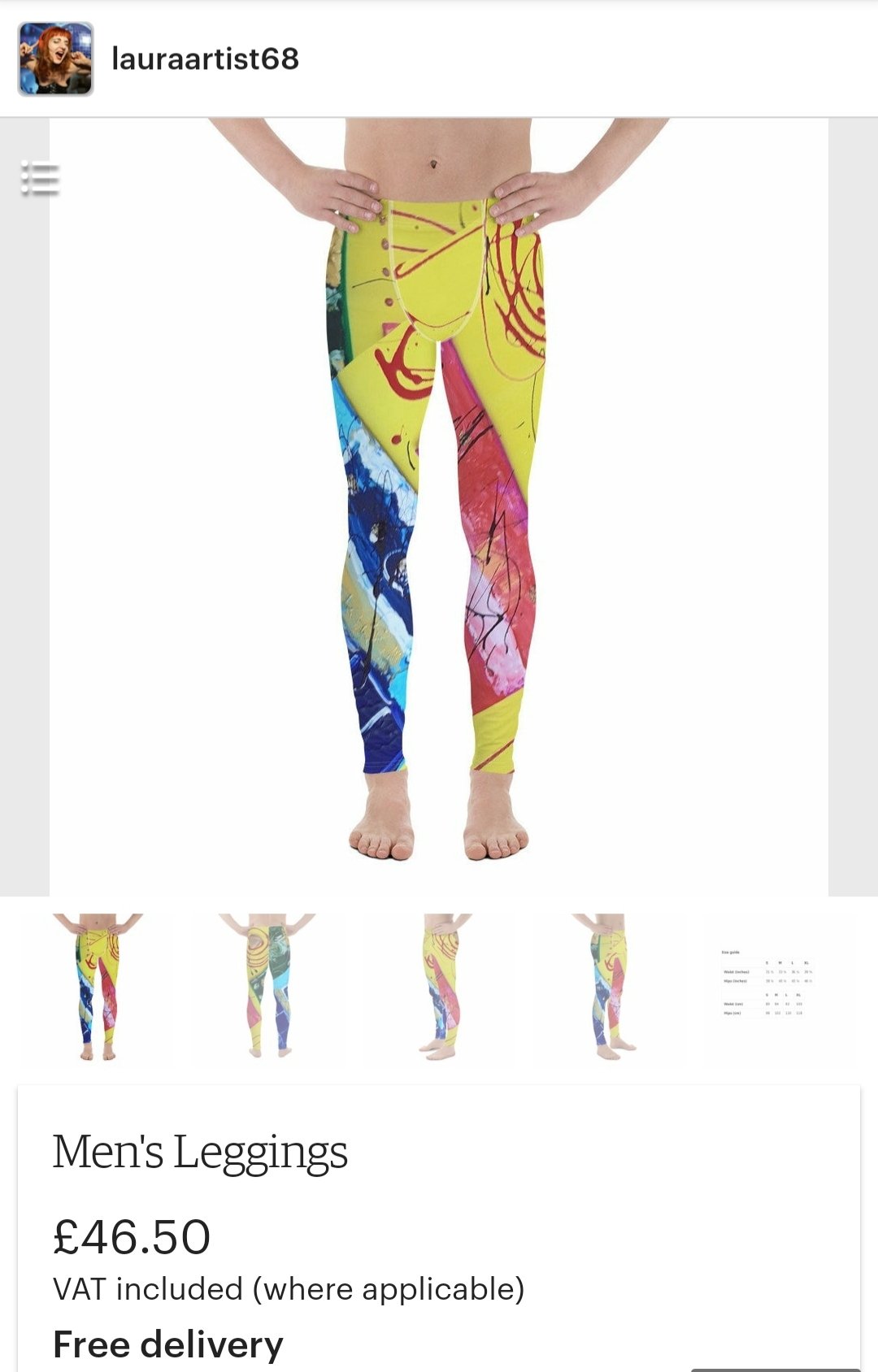 Also, a small cough can create anxiety and fury because it could be a way to be infected by the virus.

But … have you never thought that during this period there is the possibility to meet also toxic and negative people?

It can happen because the anxiety and stupidity can be brought to the extreme during a war!

Do you want to know how?

Easy! Most of the time through social media and dating websites.

We need to adopt social distance and people get frustrated for this.

And their frustration is going into their texts, posts and social behaviour.

Why people on social media should go around offending and criticizing other people for no reason?

You can not behave like this in the normal life because you risk being persecuted or even worse to be attacked by your victim and sent to the hospital with a black eye.

But through social media is easy and everything can happen.

These vile people stay behind their laptop, like an invisible virus.

Racism, and bullying every single day on my Fb pages until I wrote clearly in many posts that some of these people have been banned forever because of my reports to the social and the local police. 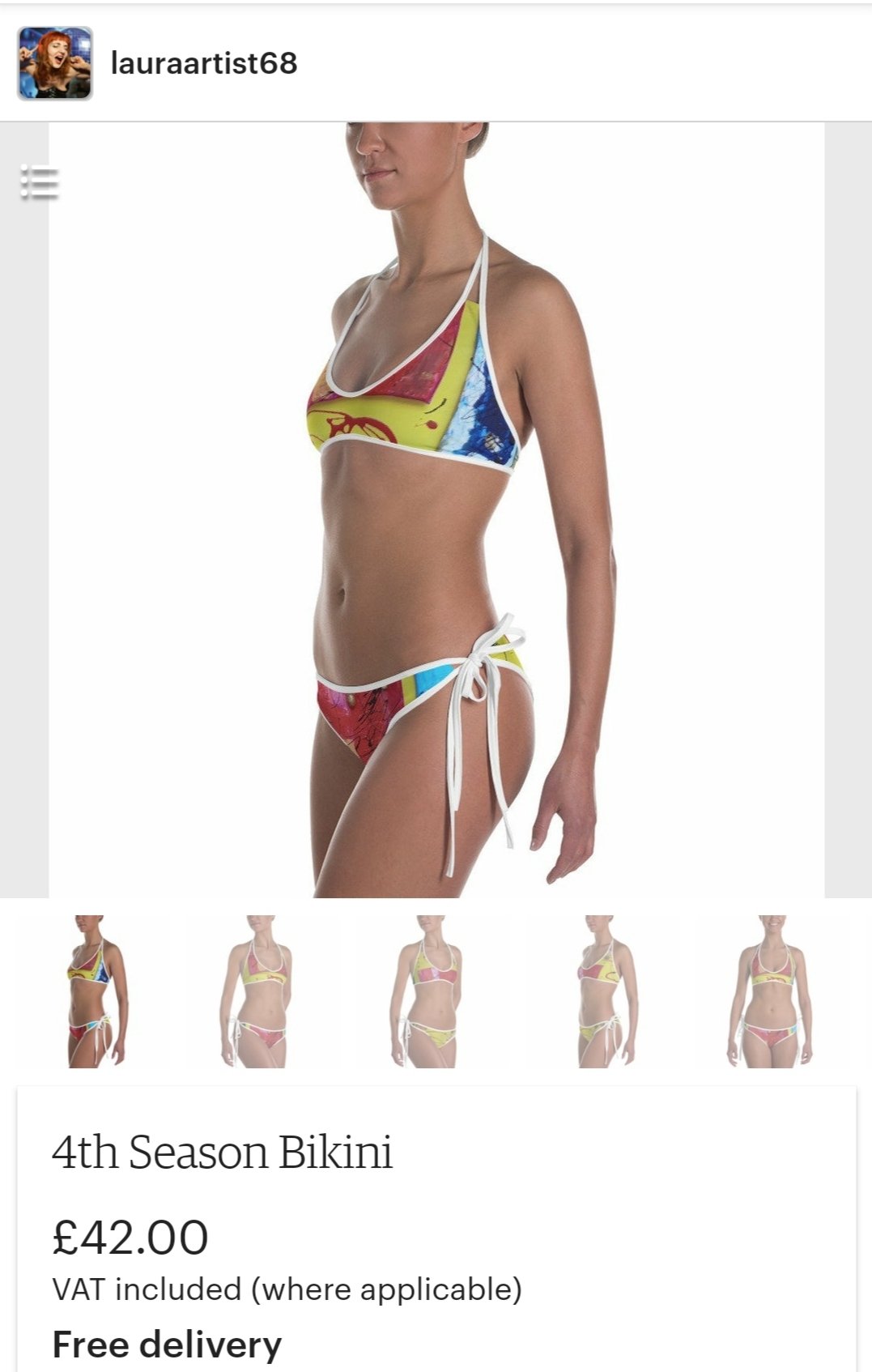 Do not forget that if you are a sexy woman you need to face also the sexual abusers.

I can not remember how many times a stupid parasite has sent to me the pictures of his dick!

Honestly, guys, those kinds of pictures have the only effect to make me remember my old cat when he was coming back early morning with a dead bird in his mouth !!

Those pics have only the effect to increase my opinion that these social media are reinforcing the human stupidity.

But this is not the only problem.

In this period of isolation, most of the singles are trying to find their love ones on those pathetic dating websites.

Dating websites during the lockdown

Why going on dating websites looking for someone when we are forced at the social distance?

It is like to be on diet but having the fridge full of nutella!

It is frustrating and stupid.

You can chat with someone but you know that the possibility to meet that someone is very rare in these months.

And even if you decide to meet that someone,  where are you going to go when all the coffee shops or restaurants are closed ?

Maybe you can go around walking hand in hand with a perfect stranger in a forest or in an isolated park?

This is absolutely ridiculous and dangerous.

Avoid doing such stupid things if you are a woman,  because you could be raped, killed , cut in pieces and your body given to the pigs of the local farm like one of the worst scene of a horror film.

Most of the people behind those dating websites are standard people.

I met beautiful guys and now we are also friends.

We tried to have a story but it did not work …but we decided to stay in touch and still now we are good friends respecting and supporting each others in this difficult moment.

A small percentage of those people are abusers and stalkers left by their previous partner for their arrogance, aggressivity and stupidity.

One of my ex-partners is one of them.

I discovered one day,  looking in the history of his Macbook left strangely unattended, dozens of subscritions in dating websites.

My attention was in particular attracted by a website called Adultfinder.

This old dirty ex, during our 3 years of relationship, was meeting occasionally whores using Adultfinders ...and probably he was paying for them as he is still doing with the escort models of a famous but pathetic English modelling website.

This white old man was having blind dates with women just for sex through dating websites.

But these women did not know how dangerous he is…they did not know he for a few times grabbed my neck and brought me to the idea of committing suicide just for his sadistic soul.

This happened also with his previous wives and girlfriends before me .

And this is just an example to explain what you can meet behind those dating websites. 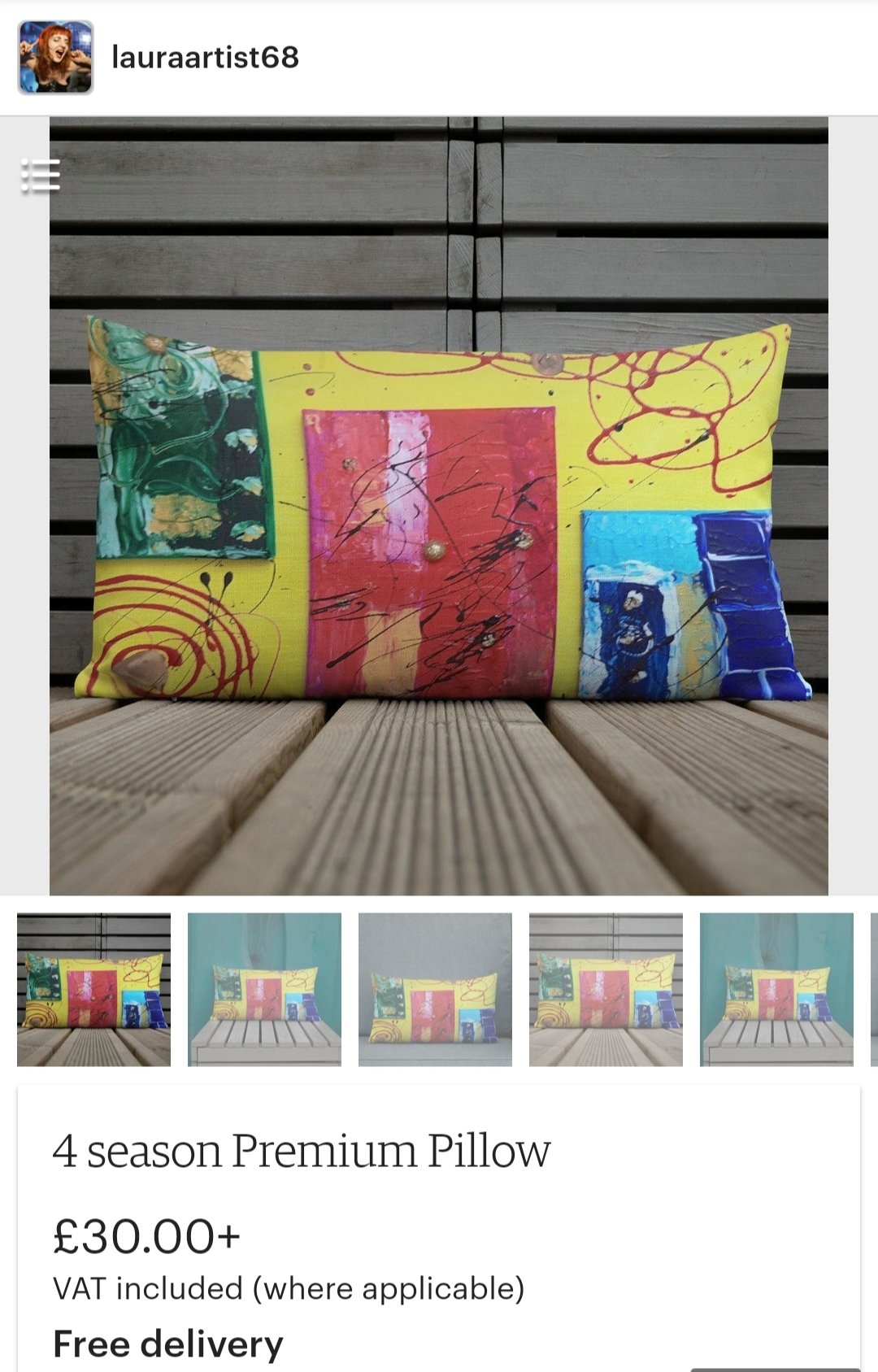 But do not forget the pathetic losers!

Those men who do not know how to date women.

Those men who think to be engaged with you after the first conversation and convince themselves you are loving them.

These men start to write to you every single day, pathetic messages without any sense and logic.

Also, a kid in a  primary school can write better than these poor men.

They are illiterate but try to convince themselves to be poets.

I still remember a guy who wrote to me to be an actor because one of his best friend is a famous British actor and spend time with him sometimes …really ?? why I should call him an actor? This guy got offended because I immediately stopped him from any further action… no liars in my life, thanks.

I have a long experience with men gained in my 51 years and surely I do not get impressed by liar, stalkers and arrogant pieces of shit.

I am not looking for a sugar daddy, thank you

If a man has a few coins in his pockets, immediately think I am a poor Italian woman living alone in the UK looking for a sugar daddy.

Well … big mistake …  after two  very bad experiences with   two different men who tried to ruin my finance, now I have created my small empire and no man can affect me with his money.

I do not like to date men who ask me to pay for their beer or coffee on the first date.

I know men are naturally tight and they pay for you only at the beginning to impress like the same ex abusive partner I was talking before.

At the beginning of the relationship he was paying also the air I was breathing.It was normal ...he had to conquer me …but later he was asking me £10 for his lift to the  bus station when I had to go back to London.

He was an abuser and he knew if I did not pay I could not leave his home because on Sundays there were no coaches going through those villages of the countryside.

Anyway, a bit of romanticism is always welcome even if I like to be economically independent during a relationship. 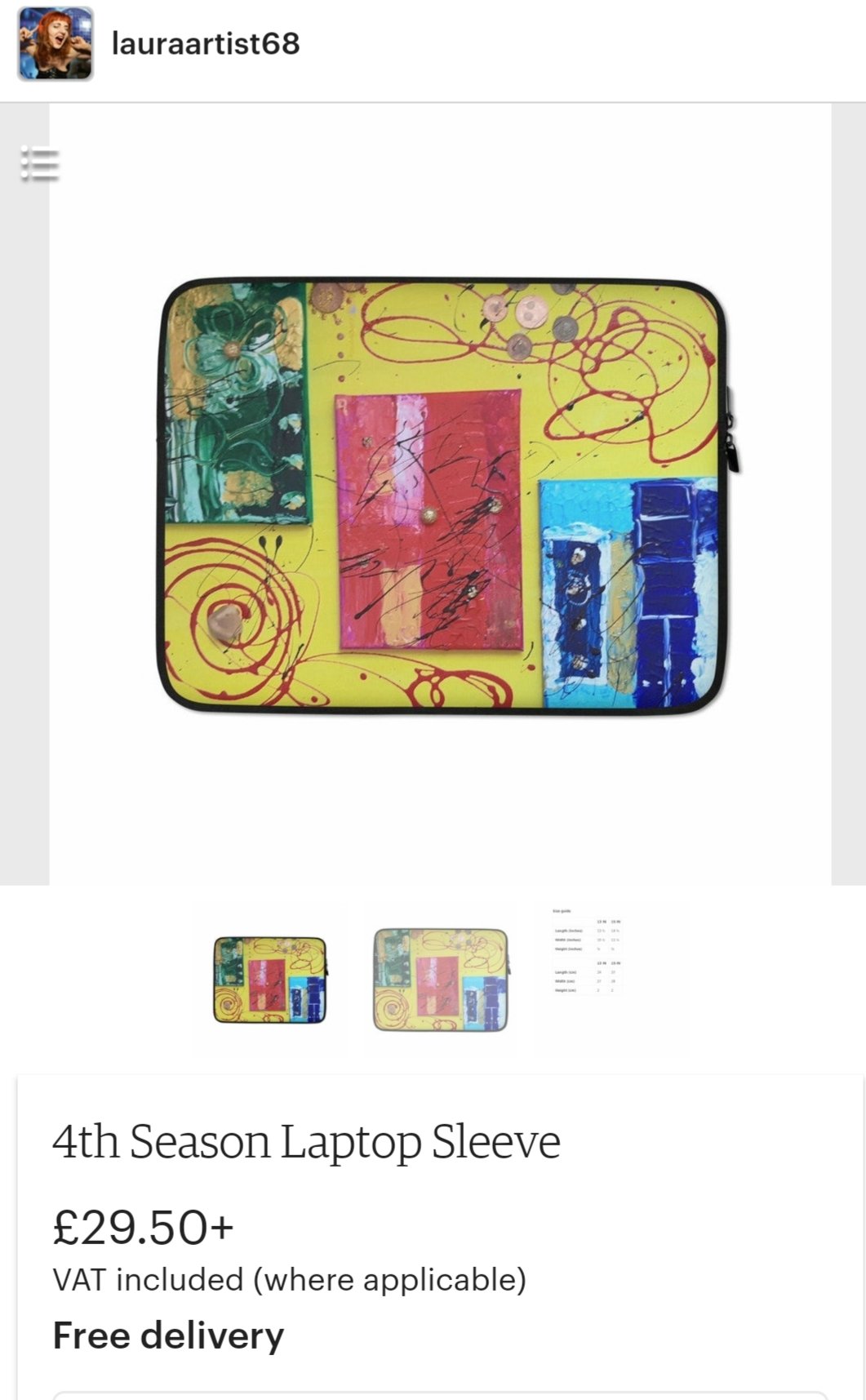 Useless texts every day ? No thank you

The last category of idiots are those who text you every single day even if you do not replay to them  .

Probably are those categories  of men who look themselves ever single day in a mirror thinking to be beautiful and sexy like the enchanted prince of Cinderella and believe  to conquer youwriting shit.

I say … if you see that after a couple of texts  that person does not replay, it means there is no connection and interest in you ... especially if you have never met that person or just a couple of times.

So why carries on with that sort of behaviour?

The person who receives your useless texts will see you like a boring mosquito that is looking to suck her blood in a hot Summer night.

Stop to be idiot …there is no way ... i always say : ' jump into the first river to refresh your confused mind '... but : ' try to remember ,before jumping, if you can swim ... because if you swim as you write probably you will die ! '

I prefer my pigeons !

Well, guys … these are just miracles of our modern technology

As an answer at all of this, I am using this technology now for my business online, chatting only with real friends or respectful artists.

When I want to meet new people I use the old school going to real places or sending my messages through my collection of British Pigeons . 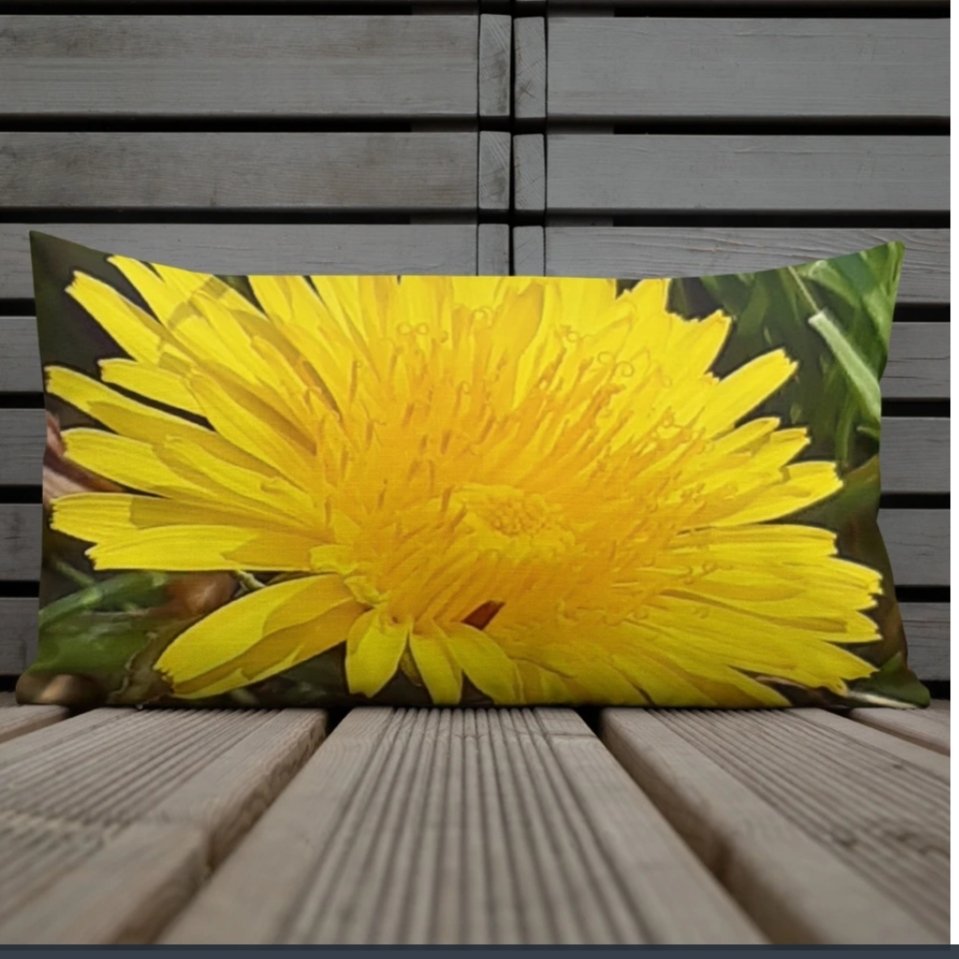 i get commissions for purchases made through links in this post