I do not own anymore my narrow boat , Summer place , but since Summer 2017 until January 2019 i have traveled all around London and Birmingham thanks to her .

I still remember when i was thinking a friend of mine was joking when he told me Manchester was connected to London through the canals !!

How i arrived to the idea of living on a narrow boat ?

I  did  a Bollywood film where i was acting like a lady living on a narrow boat helping a poor old man lost in London who did not remember who  was.

I lived for 5 days on this narrow boat in Alperton marina and thought that i really should have a boat of my own .

So one day , after 2 years living in the horrible wood green in an house with other 4 flatmates , i decided that it was the moment to invest part of my money on a narrow boat and start traveling around like the new Cabot

In that period i had a partner , the abusive , and he encouraged me to buy it

Anyway do not talk , Laura , about that negative person , carry on with your story

So after a bit of researches i went to Birmingham and bought my Summer Place , an old lady of 30 years

Never  i received empathy and compassion by that man

Fortunately i am a very practical woman and in a couple of hours i learnt howto play with tiller , forward and backward and the terrible torture machines called locks

On the boat we do not have the BRAKES !!

It was  a great emotion  traveling for 10 days , 9 hours a day along the grand union canals crossing locks and two long tunnels

There is  a great respect for the nature , environment and you learn to keep an eye on the use of water , toilet paper and wood . 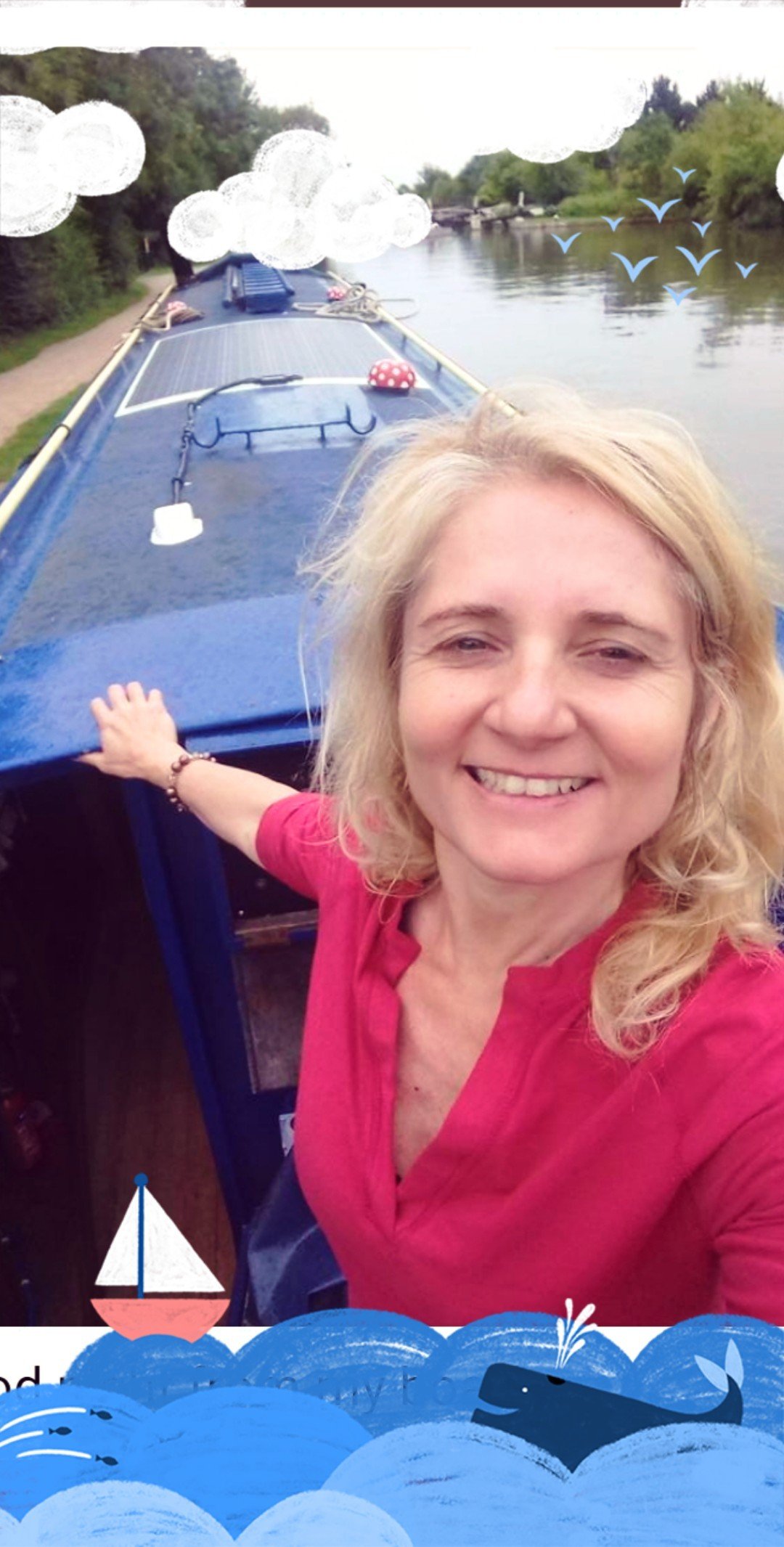 A dangerous experience in an old lock

I was not very expert and asked him to keep the rope of the boat.

But he shouted to me that it was my business.. i had bought the narrow boat and had to start to learn the rules

He said  fuck off and went away .

I started to call the name of my ex , but he could not hear me

i still remember when the storm called the  beast  from the east arrived and i found the bottle of olive oil frozen !

Often i arrived in the boat and i found 0 degrees

Hot water was generated by the engine running with diesel , i was warming with coal and i din not a great use of internet

I chose no to have tv set  on my boat ..i wanted to be quiet and relax

I was suffering for the mental abuses of my ex

In Winter 2017/2018 the canals were frozen for a couple fo weeks !!! beautiful to see but harder if you must live on a boat full time

The last engineer of the company  was the best

I still remember when he left his charger for my battery  telling me to run to the nearest marina without stopping ..if i stopped the boat did not go anymore and i could be stacked

On a canal you never know what you can meet

Now my boat has been sold 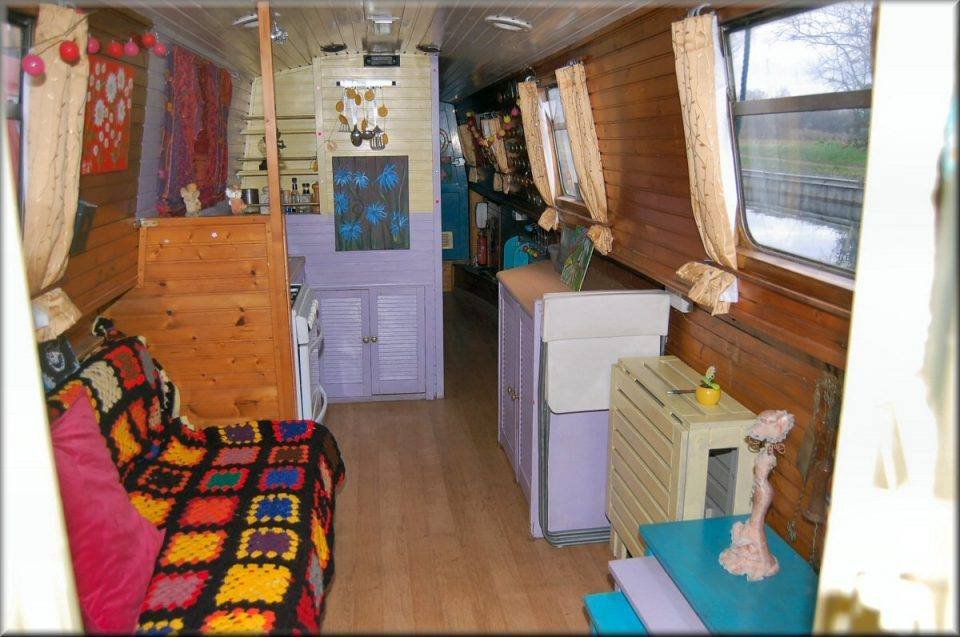 I love the rural areas in Somerset and Wiltshire

Summer Place was an incredible adventure

I laughed , i cried , i thought a lot about my life on her , but she was like a sister always ready to help me to survive in one of the worst period of my life

if you are alone you must be in peace with yourself, energetic and ready to fight the unexpected