Wells a nice city to visit in North Somerset

Wells is a small city in north Somerset no too far from Bristol where I live now. 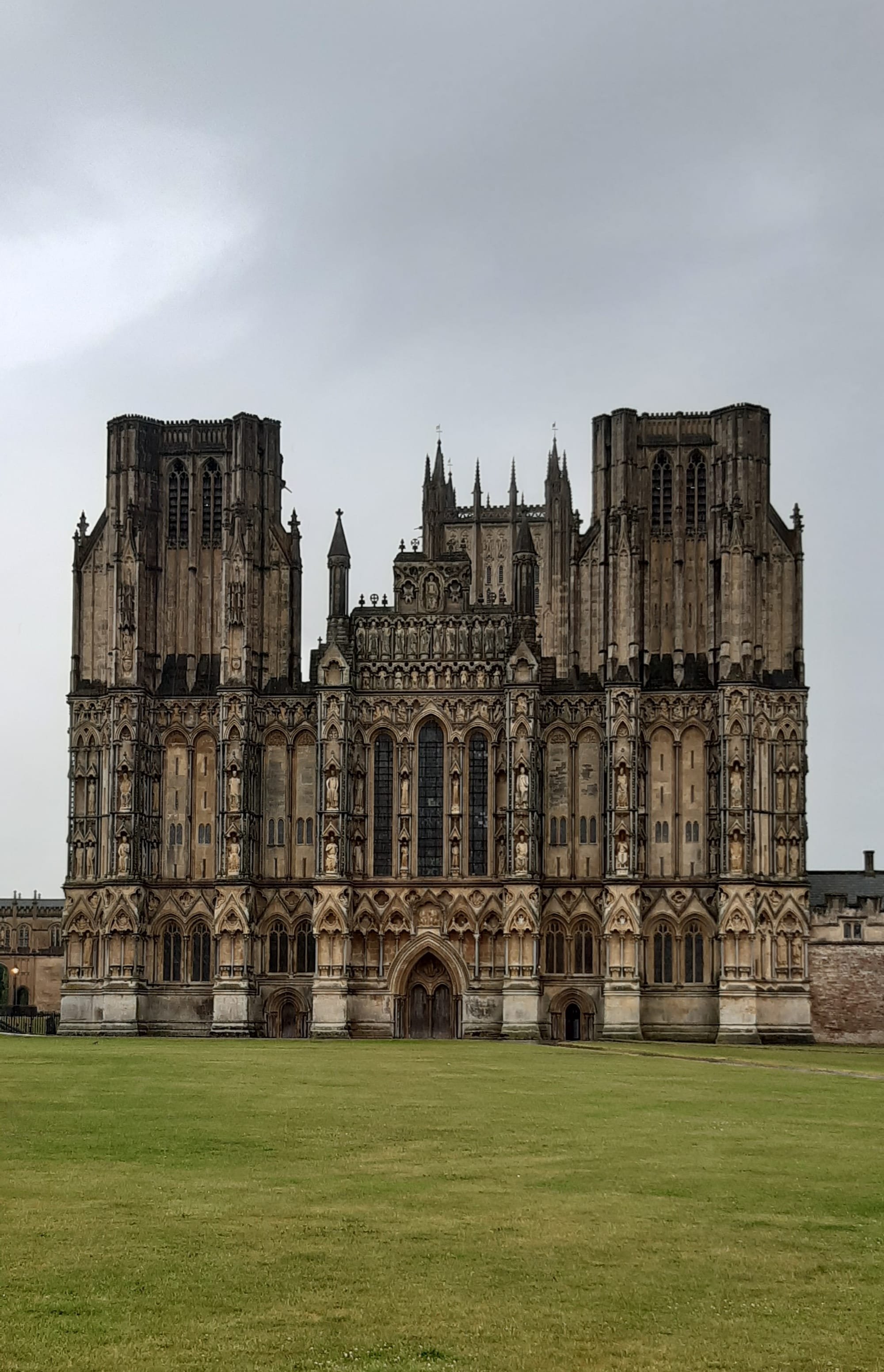 Lots of people think it is the smallest city in England but this is a big mistake because the smallest one is London ! 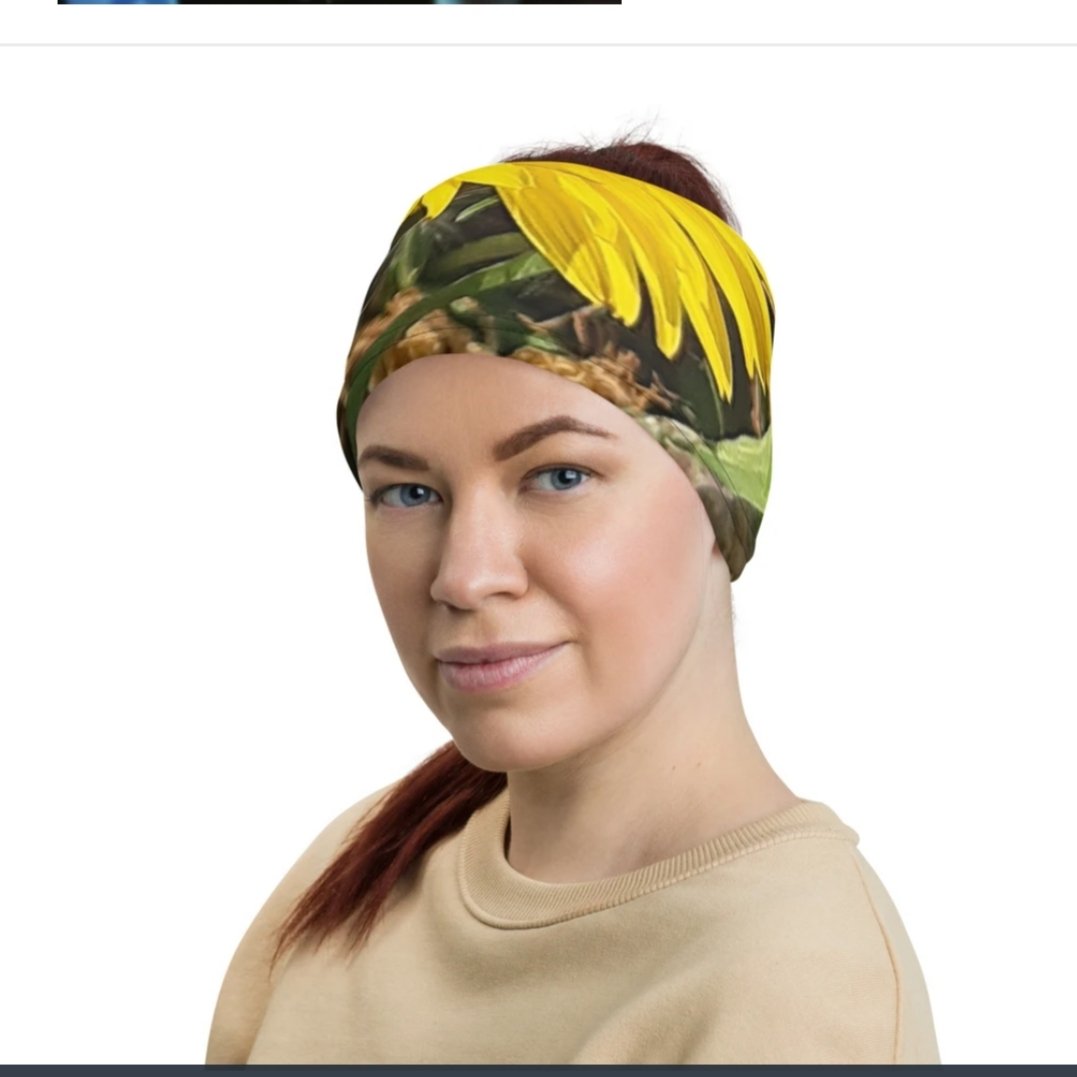 London is considered the smallest one because all its suburban area is not included in the map.

Wells is just 1 hour and 15 minutes from Bristol by bus.

It is a cathedral city and civil parish in the Mendip district on the southern edge of the Mendip hills.

During the travel towards Wells, I advise admiring the landscape because of the beautiful hills and the bucolic countryside. 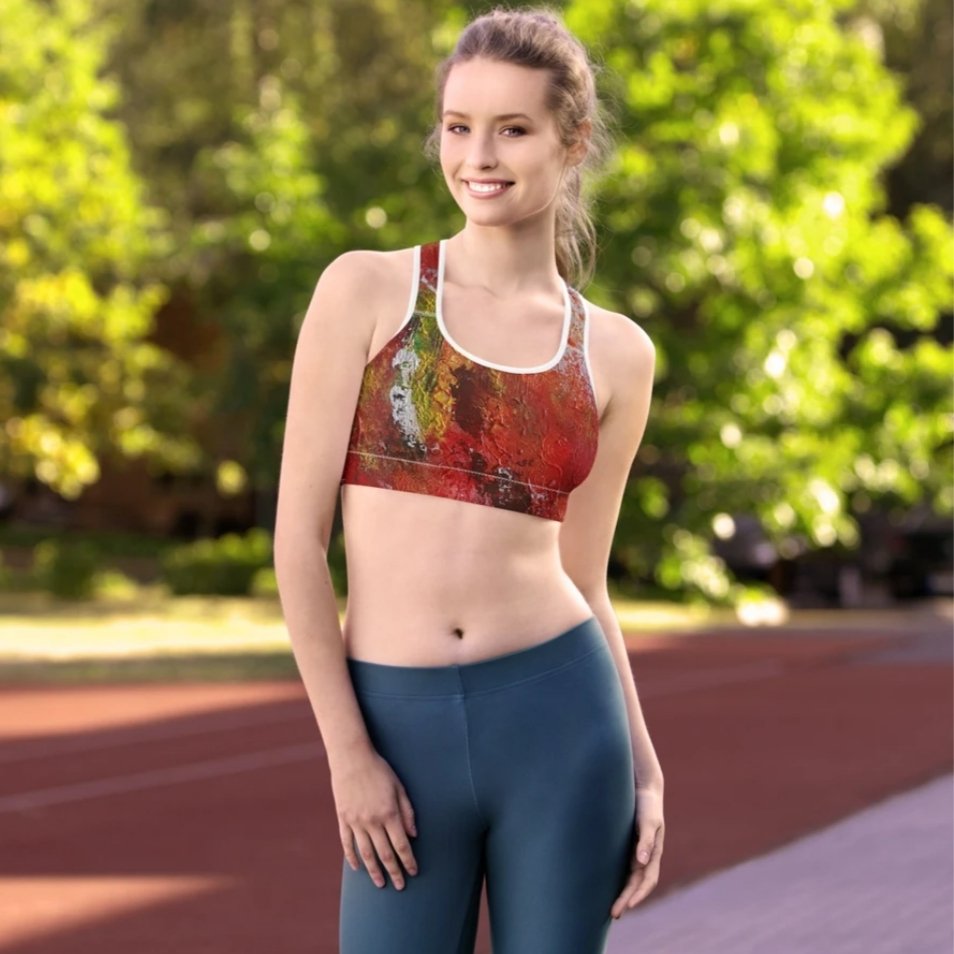 Wells is named from three wells dedicated to Saint Andrew, one in the market place and two within the grounds of the Bishops palace and cathedral.

It grew in importance and size under the Anglo-Saxon and became a trading center based on cloth making. During the 17th-century the Inhabitants of the little city were part of the civil war and the Monmouth Rebellion. In the 19th century, transport infrastructure improved with stations on three different railway lines. However, since 1964 the city has been without a railway link.

The first thing you notice once you arrive in the city is the big and beautiful cathedral.

I went last year during an art exhibition because I was invited to be part as an artist.

The cathedral is the seat of the Church of England, Diocese of Bath and Wells. Wells has been an ecclesiastical city of importance since at least the early 8th century.

It is known for its fine fan vaulted ceilings, Lady Chapel and windows and the scissor arches which support the central tower .

During the visit at the cathedral and the art exhibition I could admire also the beautiful medieval clock.

This clock is a 24-hour astronomical dial and a set of jousting knights that perform every quarter-hour. The cathedral has the heaviest ring of ten bells in the world. The tenor bell weighs just over 2,844 kg !

After the visit to the cathedral, I arrived at the The Vicar’ s close that is the oldest residential street in Europe and have a walk up to the Bishop’s Palace that has been the home of the bishops of the Diocese of Bath and Wells for 800 years. The hall and chapel date from the 14th century. There are 14 acres of gardens including the springs from which the city takes its name.

During my walk I could admire beautiful swans swimming around the palace asking for food.

Wells has been used as the setting for several films including The Canterbury Tales, The Gathering , The Libertine, The Golden Age, and Hot Fuzz. We must know that the cathedral interior stood in for Southwark Cathedral during filming for a Doctor Who episode. 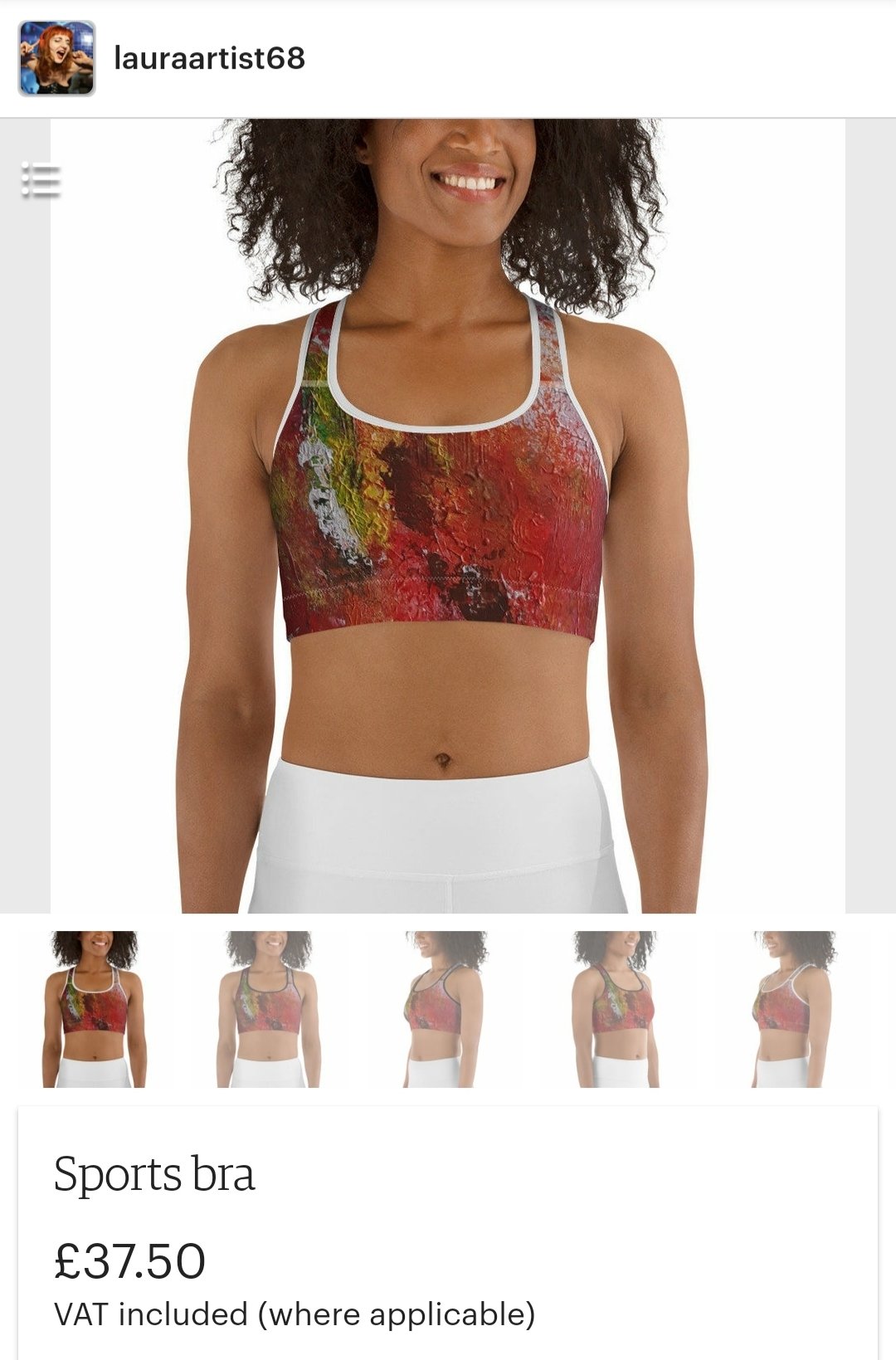 Lots of art galleries around the city and traditional shops, pubs and restaurants where you can have a good fish and ships .

There is also a small museum where you can have a look at the historical artifacts from the city and surrounding Mendip Hills.

And in November Wells is part of the West carnival circuit .

Wells is not far from the alternative Glastonbury, famous for its musical festival.

it takes place on the Pilton hills and was inaugurated in the far 1970.

It is a five-day festival of contemporary performing arts including contemporary music, dance, comedy, theatre, circus, cabaret, and other arts.

The festival is considered like one of the major events of the British culture and is inspired by the Hippie culture. 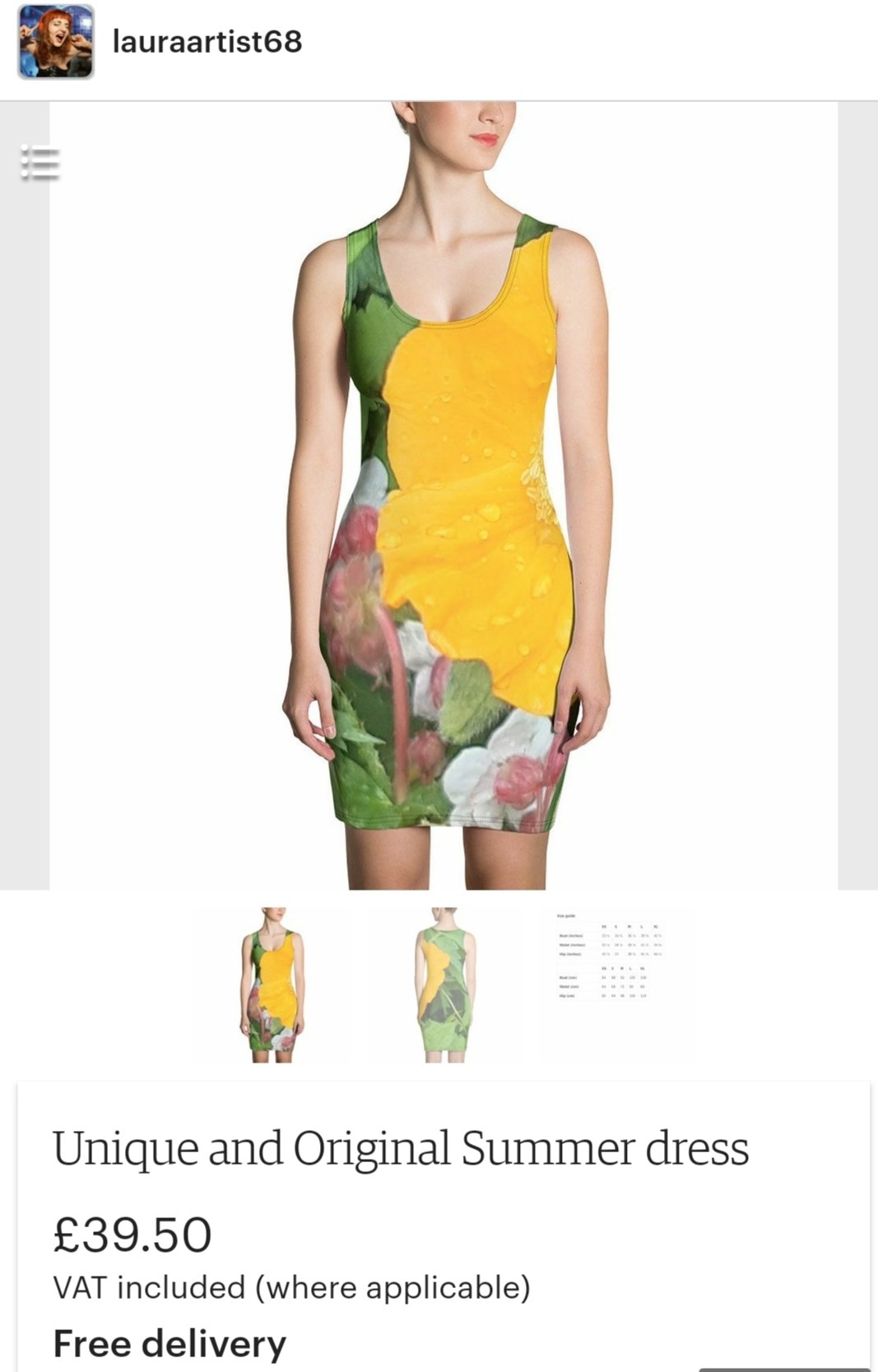 The festival happens every year except for fallow years taken mostly at five-year intervals, for the intention to give the land, and the local population, a break. 2018 was aa fallow years like this year due to the COVID -19 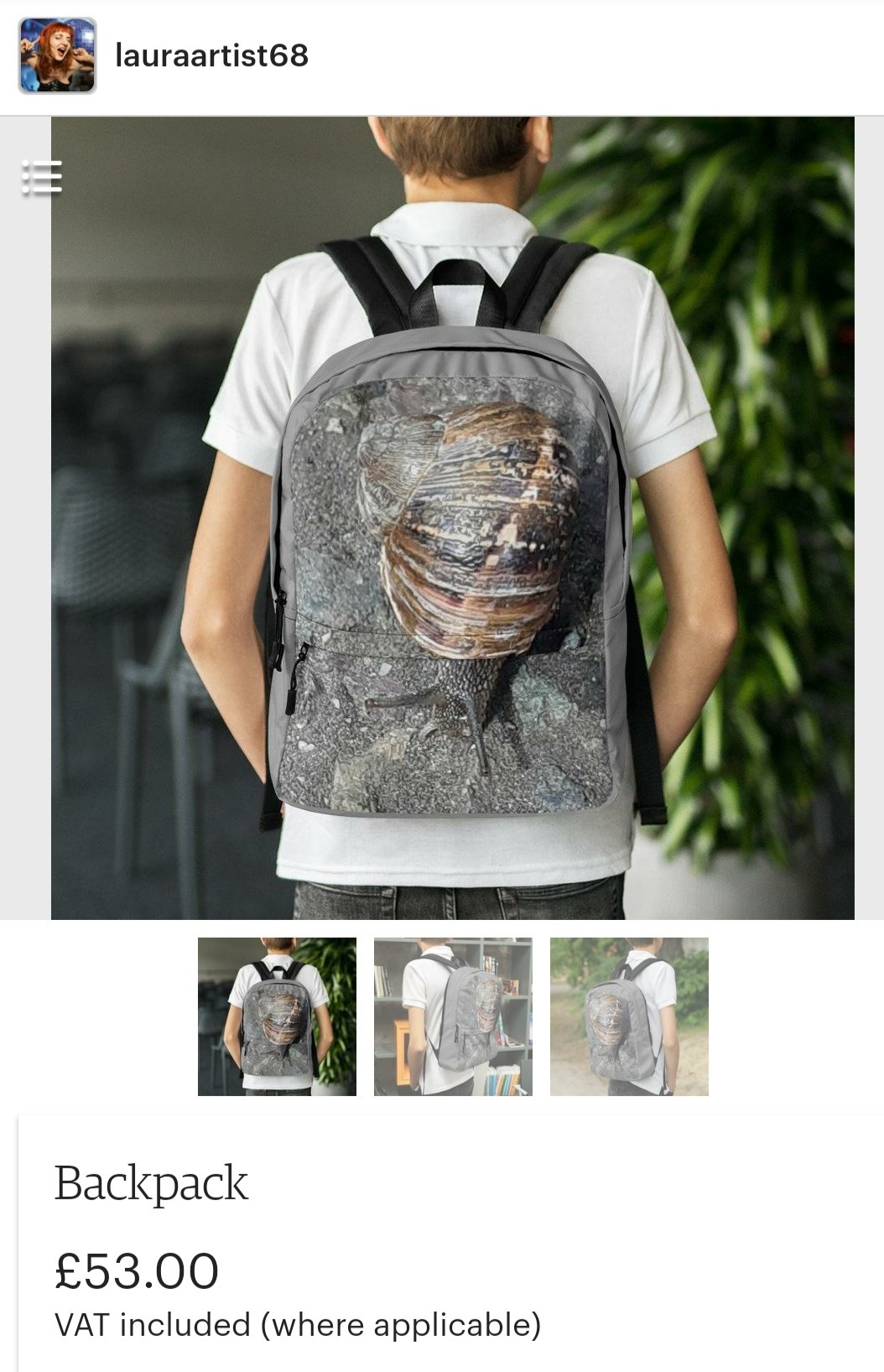 But I will talk about that next time

I get commissions for purchases made through links in this post

Wells a nice city to visit in North Somerset Wells is a small city Lots of people think it is the smallest city in England lauraartistblog lauraartistblogger wells cathedral is amazing art exhibition in wells cathedral glastonbury is not far from wells wells cathedral has a beautigul clock
Traveling from Bristol to London saving money
The travel agent is back on www.lauraartist.com/blog
The cacciucco alla livornese !
Comments